Graphical special preparations for the discerning!

In 1892, the lithographer Johann Adolf Rohrer (1850 – 1918) began with the production of special graphic supplements in the city of Leipzig. His son Johann Adolf Rohrer junior (1880-1953) – a skilled lithographer himself – continued the manufacture of these special products and founded with his partner Felix Arthur Klingner in 1907 the cooperation that is still known under the name Rohrer & Klingner Leipzig-Co.

After the Second World War, the repatriate Johannes Rohrer (1916 – 1991) joined the firm to contribute both his chemical aptitude and his particular interest in arts. When he retired in 1981, he assigned management to his daughter Veronika Rohrer and his son-in-law Hubert Adamy.

The original production facilities have been employed until 1982, when the company was relocated to the city of Zella-Mehlis in the midst of the Thuringian Forest.

After 1989, the company was readapted successfully to the new market by revising its sales and distribution policy. The products of Rohrer & Klingner are distributed around Germany and several other European countries.

Nowadays, already the fifth generation of employees maintains the firm’s long tradition of manufacturing ink and tusche as well as products for etching and lithography.Following well established recipes, our products are made by hand, combining primarily natural binding materials with the respective colorants.

We gain our preliminary products and add vehicle materials with traditional, gentle methods. Special procedures of dismantling and purgation allow to sustain a consistent quality. Due to our traditional recipes and production methods, we can still apply a large amount of renewable resources. 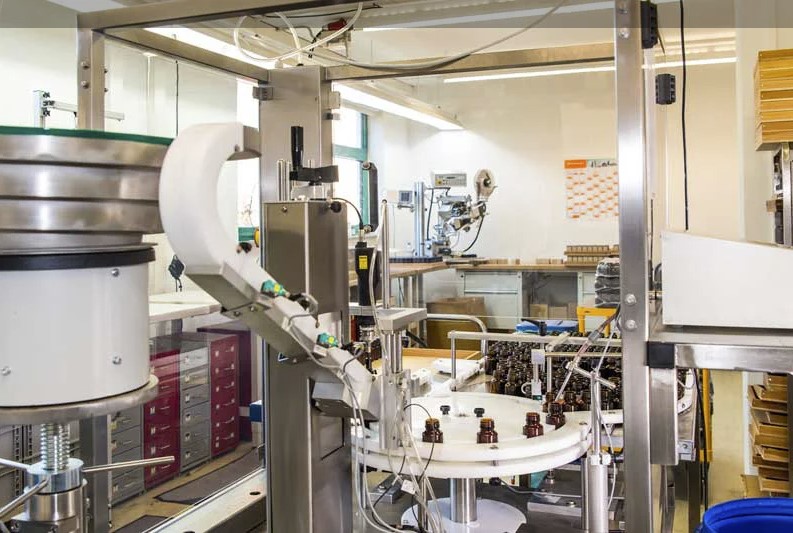 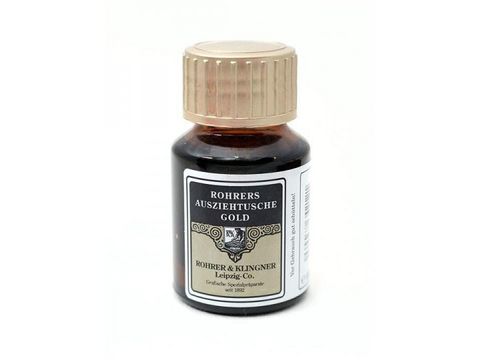 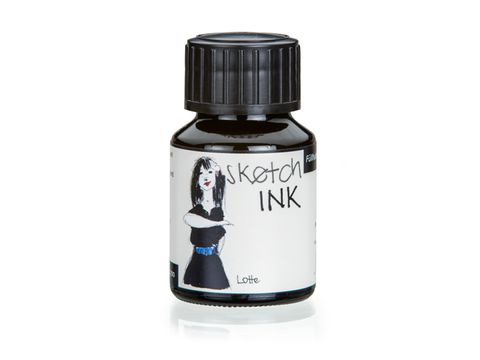 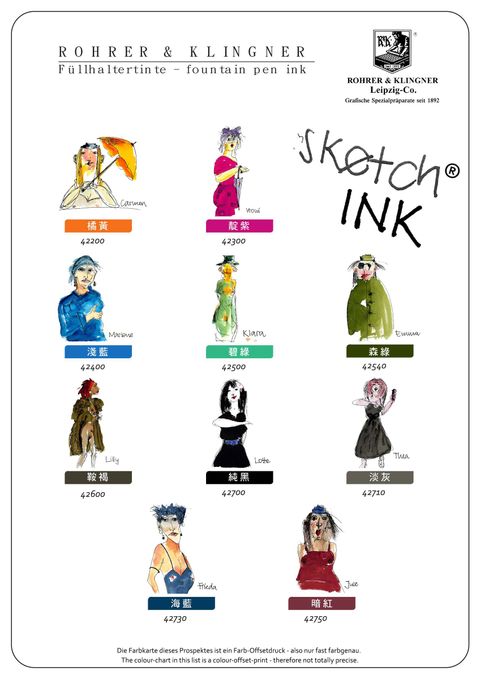 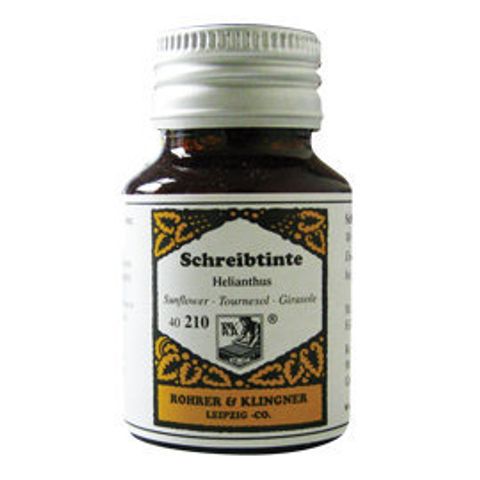 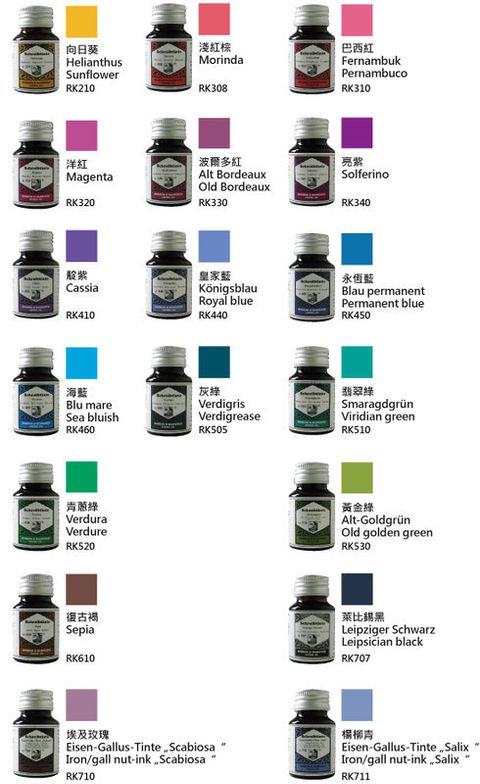 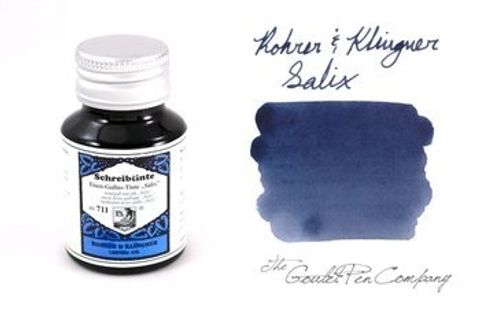